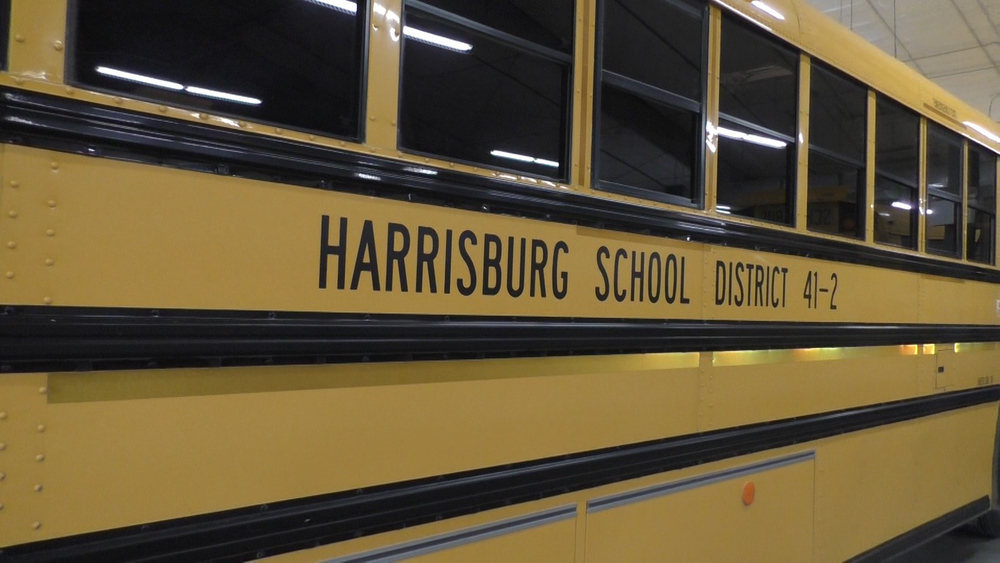 The Harrisburg School District is celebrating its 125th Anniversary during the 2018-19 school year. As part of the at celebration, administrators in the district were asked if they had to brand Harrisburg in one word, what would it be? This video is a compilation of their responses and may give viewers a better idea of how such a fast-paced district maintains its small town feel.