The Harrisburg School District is proud to offer a variety of educational opportunities for interns and student teachers.

Internships in the following areas are available in the Harrisburg School District:

Through the opportunities the Student Teacher 4+1 Program provides, our goal is to create a solid foundation of skills that you can apply to all sorts of situations in your classrooms, in your interactions with colleagues, and in your communications with learners and their families – both presently and in the future.

Are you interested in student teaching or having an internship in our district?

After your application is received it will be reviewed by the Harrisburg Student Teaching committee and your information will be shared with our building administrators or department heads. They will review your application and potentially call you for a virtual or in person interview. After they have done that, they will report back to the Harrisburg Student Teaching committee with their placement recommendation. The committee will reach out to you and your university placement supervisor with information about the next steps. 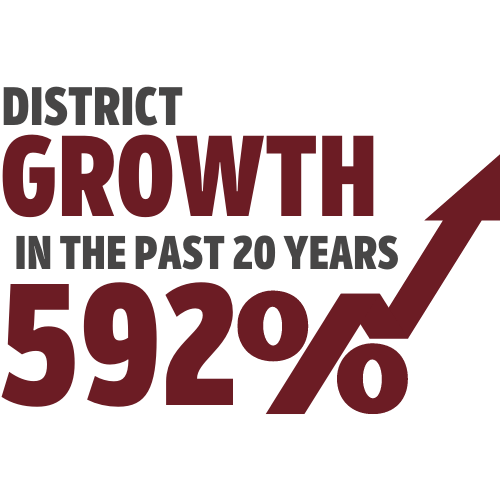 Harrisburg, South Dakota is located just off Interstate 29 in the southeast corner of the state, nearing the borders of Minnesota and Iowa, approximately four hours from Minneapolis and three hours from Omaha.

The Harrisburg School District serves approximately 5,700 students over 76 square miles between southern Sioux Falls and Harrisburg, South Dakota. Our District is the fastest-growing in the State and shows no signs of slowing down! Since 2001, our District has grown 592%!

We currently have one high school, two middle schools, and seven elementary schools. In November 2021 we broke ground on a new middle school and a new Freshman Academy, both to be completed in the Fall of 2023.

Make Yourself at Home. 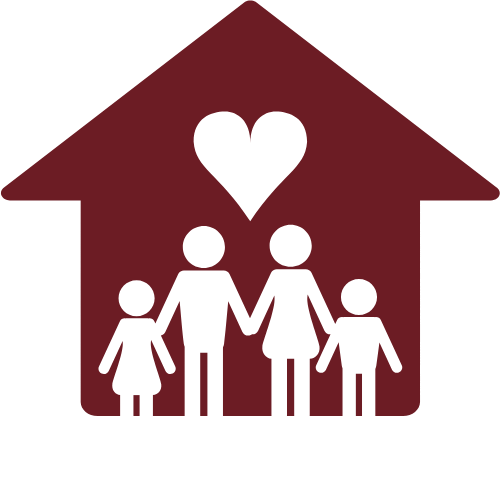 The Harrisburg School District, consisting of the entirety of Harrisburg and a portion of southern Sioux Falls, is a family-friendly community with a variety of housing options for all income levels in safe, welcoming neighborhoods. As the community grows, new neighborhoods, parks, businesses, and recreational areas are continuously emerging.

Our District's location makes access to entertainment, dining, recreation, and other activities easy and convenient for our staff and residents. See what the Harrisburg School District has to offer! 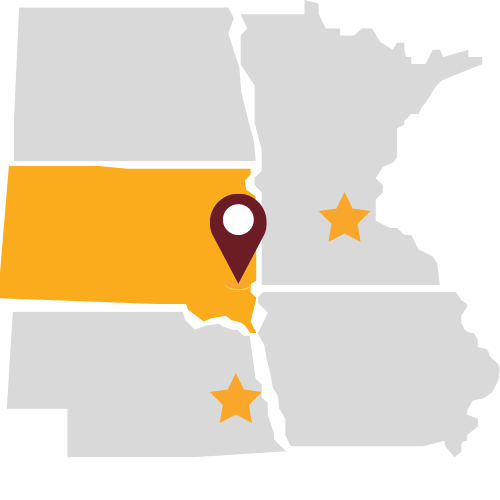 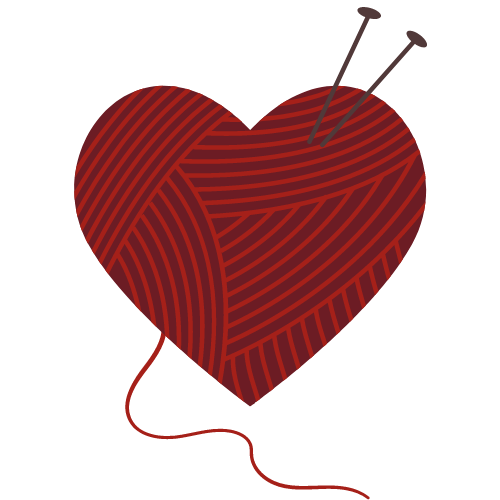 In a recent Staff Survey, Supportive Co-Workers & Positive Building Culture were listed as the top two reasons staff choose to work in the Harrisburg School District.

Harrisburg School District is known for its innovative programming and for providing the latest educational technologies for students and staff.

Educators also have the benefit of knowing they have a team of support behind them from the front office right into the classroom.

In the Harrisburg School District, rapid growth has created numerous employment opportunities in a wide variety of fields. Our District is committed to the growth of our students and staff.