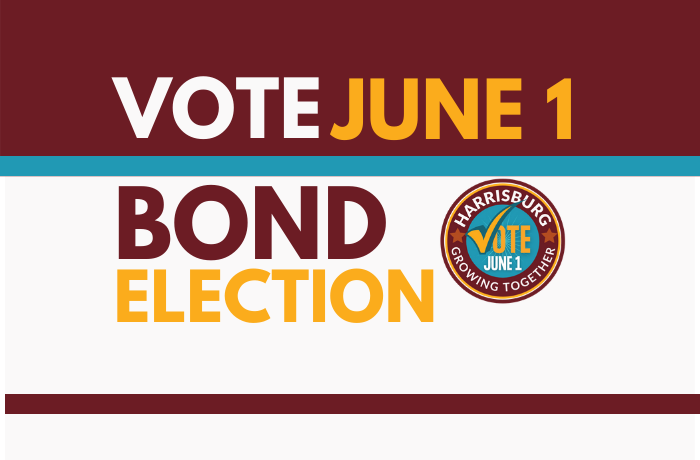 The Harrisburg School District has seen unprecedented growth over the past 20 years, making it the fastest-growing district in South Dakota.

The Right Size at the Right Time.

On June 1, 2021, residents of the Harrisburg School District will decide whether to approve a bond for 1) a new middle school needed to address current overcrowding and serve increasingly larger classes at the lower grade levels, and 2) the construction of a freshman academy, the first phase in a multi-phase project, to address overcrowding at the high school, which will reach capacity in the next three years. Once the high school population reaches 2,200 - 2,400 students, the freshman academy will be expanded to a second full 9-12 high school.

Why Not Build a Second 9-12 High School Now? 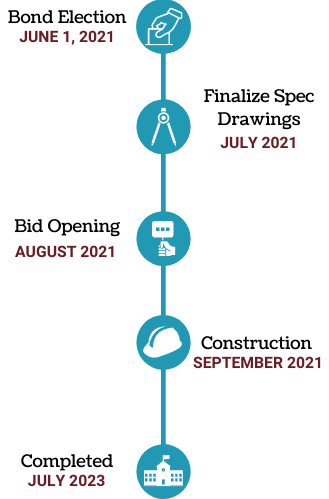 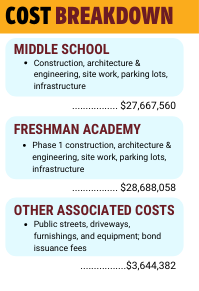 If Voters Do Not Approve

Shall the Harrisburg School District No. 41-2, Lincoln and Minnehaha counties, South Dakota, issue its negotiable general obligation school bonds in a principle amount not exceeding $60,000,000, issues in one or more series, bearing interest at such rates as may be determined by the school board, payable and maturing from 1 and not to exceed 25 years after the date of issuance, for the purpose of financing school facilities including (1) a new middle school, (2) a new freshman academy, (3) new parking surface lots, (4) sitework, (5) infrastructure costs of utilities servicing the new buildings, (6) the furnishing and equipping of the same, and (7) the costs of issuing the bonds? 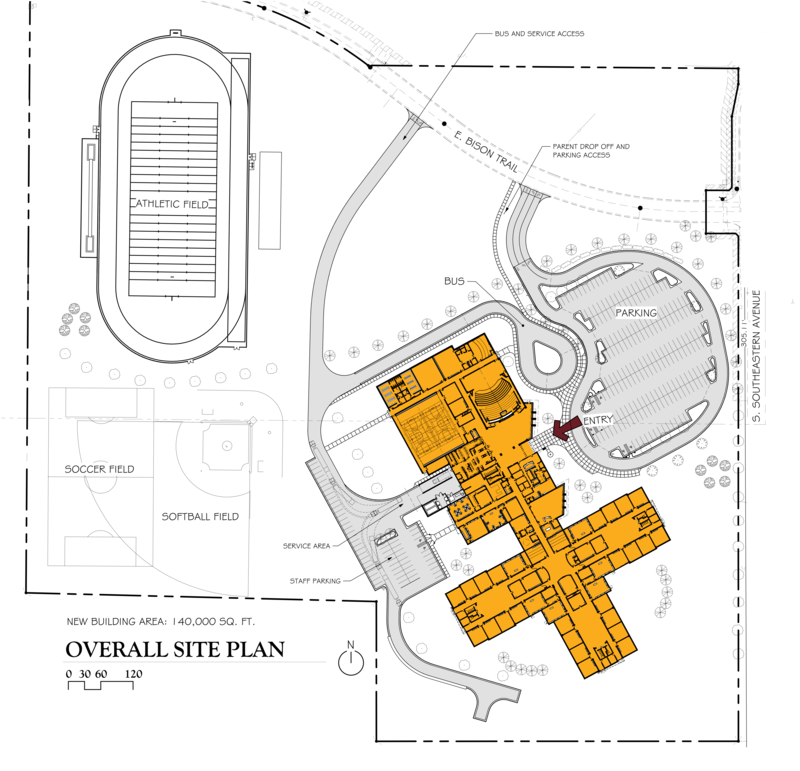 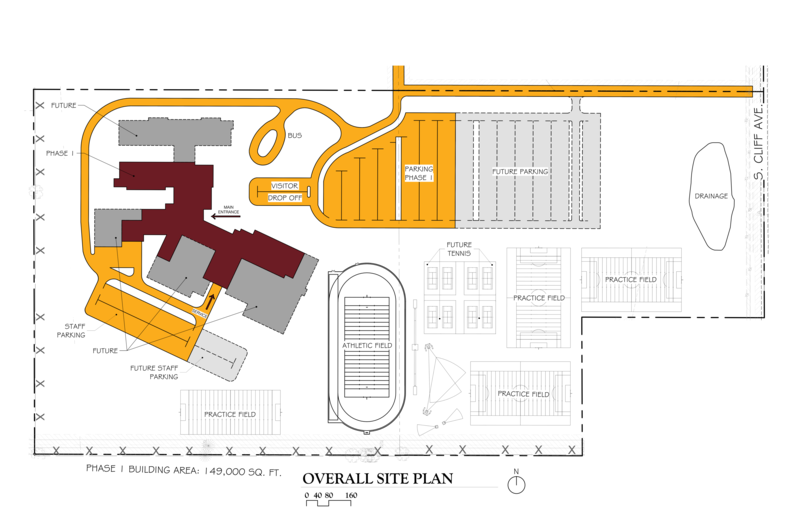 Any registered voter of Harrisburg School District can take advantage of early voting in-person or by mail before June 1, 2021.