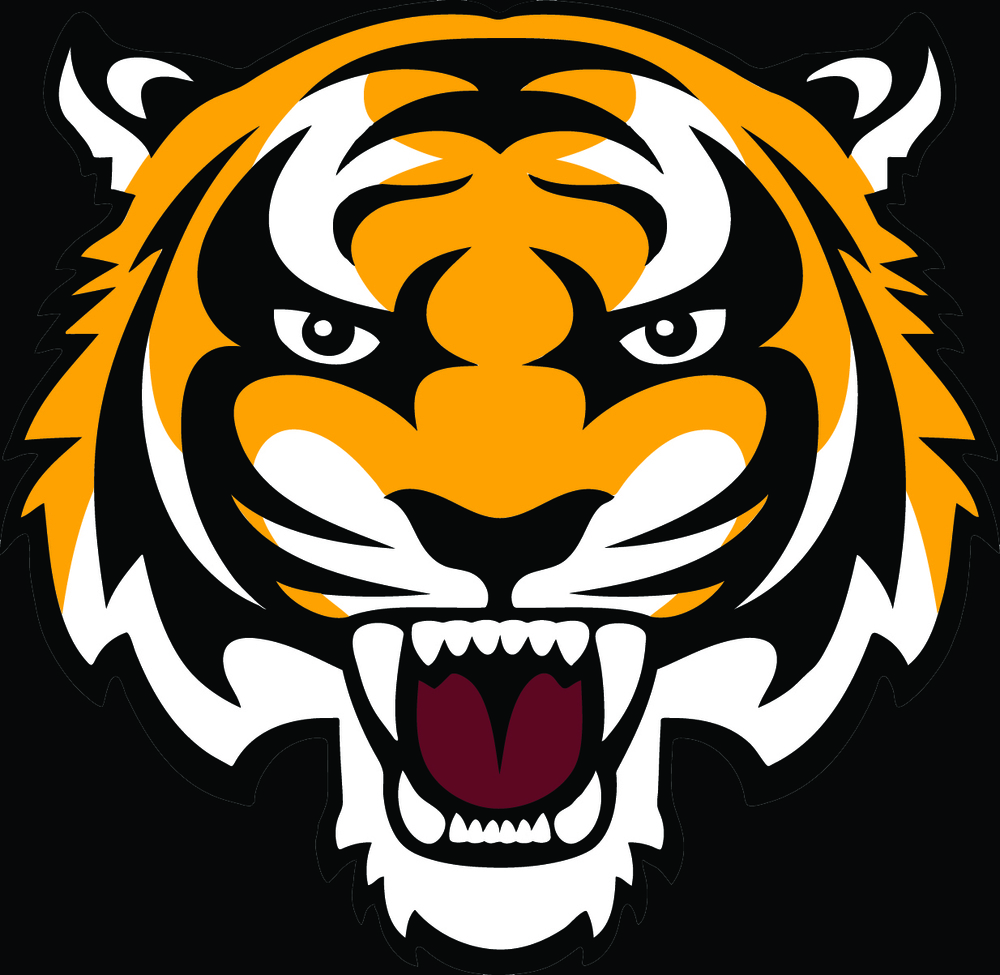 This year, as they did last year, as well, Tiger Robotics hosted the annual VEX EDR and VEX IQ State Championship Tournaments. Chris Stewart,a teacher at Harrisburg South Middle School, has led this program since he first started it seven seasons ago. When he first began the program, Tiger Robotics consisted of a mere six-student roster; however, under Stewart’s leadership, the program has grown to more than sixty students comprised of four VEX EDR teams and ten VEX IQ teams. Stewart, knowing his decisions have paved the way for new STEM opportunities for students, says his decision to take this job and further push competitive robotics in the state was a “match made in heaven.”

Through the work of Stewart and others, Tiger Robotics has touched the lives of countless students. After his first US Open qualification, Will Zavesky, a sophomore member of VEX EDR, says, “VRC (VEX Robotics Competition) has allowed me to work hands-on with specialized mechanisms and apply them in a fun way.” Beyond this, students have also been able to fine tune their career skills. Ethan Hasert, who took part in his first season this year, explains that he wants “to pursue a career in the field of mathematics” where his work in VEX will surely prove to valuable.

Throughout the season, teams travel to various tournaments to compete, and success at these tournaments is crucial since, for the first time in South Dakota history, not every EDR team qualified for the state tournament. This year, South Dakota’s VEX program has grown to the point where the top thirty-teams, including all four Harrisburg teams, qualified. In addition, Harrisburg’s “A,” “B,” and “D” teams all qualified for the Create US Open Championship in Council Bluffs, Iowa, this April due to tournament champion awards, design awards, and excellence awards; there have never been as many from Harrisburg until this year.