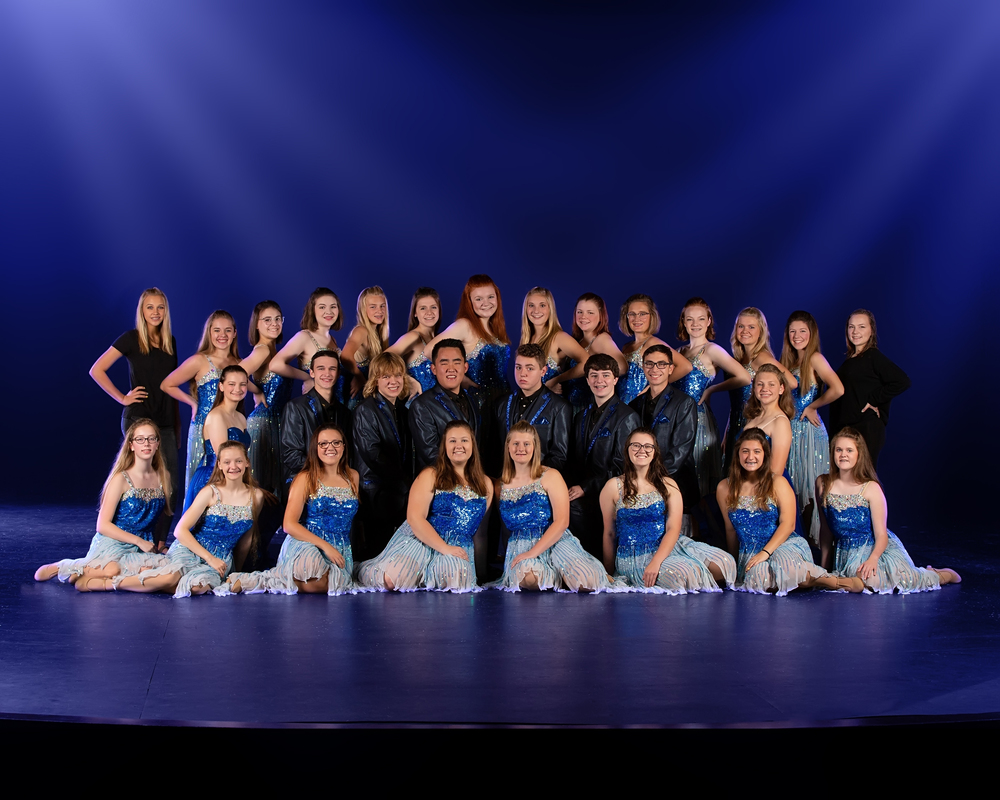 Singing, dancing, and keeping pace with the costume changes are all part of what have kept the HHS Tiger Tones show choir busy as they head to their final performance March 16 at Mitchell High School. Tiger Tones is only in its third year of existence and is growing very fast. Since Tiger Tones is only three years old, it is still considered a “festival” show choir, which means that it competes in smaller divisions. However, next year Tiger Tones will be a class AA show choir, meaning the group will compete against more advanced groups throughout the state. There are currently 32 members; students do not have to be in school choir to be in show choir.  So far, they have attended two competitions and hosted their own invitational.

Students began practicing their show, “Be As You Are,” in early fall and Tiger Tones’ first public performance was January 12th. The members participated in learning the music, practicing the dances, and perfecting every detail to prepare for these shows. However, show choir is no easy task for those that participate. Elizabeth Gould, co-director, added “Once the season is officially over, it is then time to plan for auditions for the next season.”  Show Choir is a full-time job consisting of planning, preparing, and preforming. Austin Schoenbeck, fellow co-director, said, “I spend most of my free time prepping for show choir. There is never really such a thing called ‘down time’ as a show choir choreographer and director.” Participating in show choir presents a rewarding opportunity to explore music, dance, and meet new people.