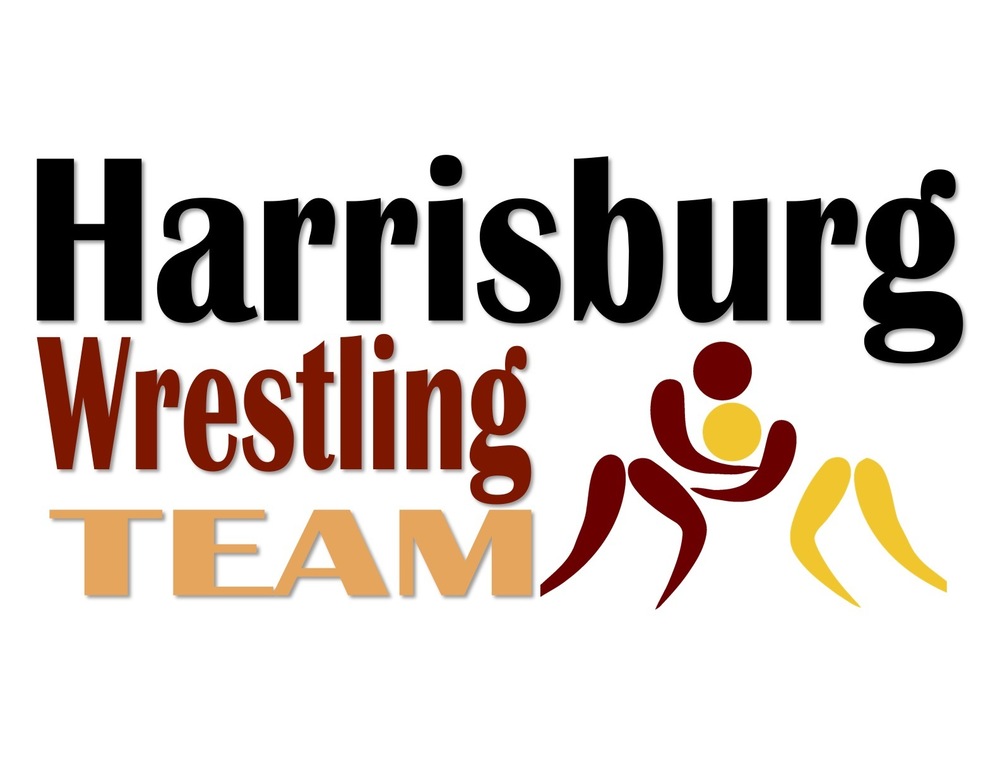 Motivational Mindset: The Team’s Plans for the Future

The HHS Wrestling Team has improved on their placings throughout the season, but mainly, the team has improved both individually and as a whole as time has progressed. The Harrisburg Wrestling Team contains many students in ninth and tenth grade at the moment, as a large number of wrestlers graduated last year. These new athletes are learning the way of the correct mindset as “one of the biggest obstacles wrestlers face is themselves,” and the “number one culprit for adversity is being in the right state of mind,” Assistant Coach Anthony Tucker says about the team and their greatest obstacles for the 2018-19 season. Dylan Hage, a junior wrestler, also agrees on the obstacle of maintaining the correct mindset as he says, “Mindset is the most important thing in wrestling, in my opinion.” He also adds, “Even though this is an individual sport, we are all working together to place high at tournaments.” Coach Tucker adds, “We haven’t won every match, but we are learning from each day and putting that to good use.” This team has many goals for next year as well; the team consists of young athletes and many will stay on the team for following seasons.

Coach Tucker says that to keep improving for next season, wrestlers will be encouraged to “go to camps during the summer, including a multi-day camp that we attend as a team - coaches, wrestlers, and all.” Although the team can improve as a whole, they can only do so if they improve individually. Here are a few common ways athletes plan to enhance themselves: strength training in the off season, attending camps, and bettering their commitment and mindset for the upcoming seasons.

Wrestlers on the team were questioned about their hopes for future seasons. “I hope to improve my record more next season, and really step up and be a leader for others, as it will be my senior year,” says Dylan Hage. Ayden Viox, a freshman wrestler, says that he hopes to “place at state, and to even eventually win state. Improving over the next couple of years is the main goal going forward.” These hopes are consistent throughout the wrestlers as the current wrestling season draws to a close and they look forward next season. As a way to wrap up the 2018-2019 season, eleven members from the HHS Wrestling Team competed at the State Wrestling Tournament in Rapid City on the weekend of February 22-23.